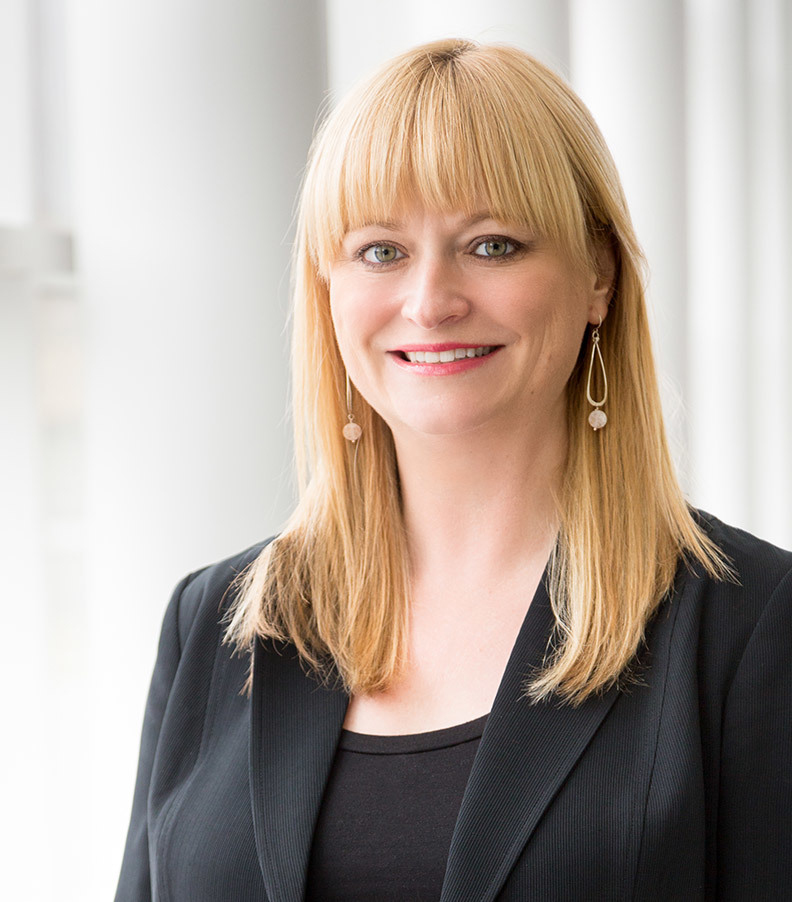 Kate has over 15 years of experience as a trial lawyer. Her trial and appellate practice focuses on the representation of insurance companies, municipalities, individuals, and businesses in tort, employment and property tax litigation in federal and state courts. Kate also serves as a prosecutor for a number of local municipalities. Kate understands the stress that lawsuits cause and offers her clients an honest and practical approach to efficiently resolve their cases.

Is the United States Supreme Court Signaling a Change in Its Treatment of Qualified Immunity?

Trent Taylor was a Texas prisoner who entered a psychiatric unit for medical attention following a suicide attempt. Instead of providing treatment, prison officials stripped Mr. Taylor of his clothing, including his underwear, and placed him in a cell where almost every surface—including the floor, ceiling, windows, and walls—was covered in “massive amounts” of human feces belonging to previous occupants. Mr. Taylor was unable to eat because he feared that any food in the cell would become contaminated, and feces “packed inside the water faucet” prevented him from drinking water for days. The prison officials were well aware of these conditions, and at one point laughed that Mr. Taylor was “going to have a long weekend.”

END_OF_DOCUMENT_TOKEN_TO_BE_REPLACED

Discovery Law Changes: What You Need To Know