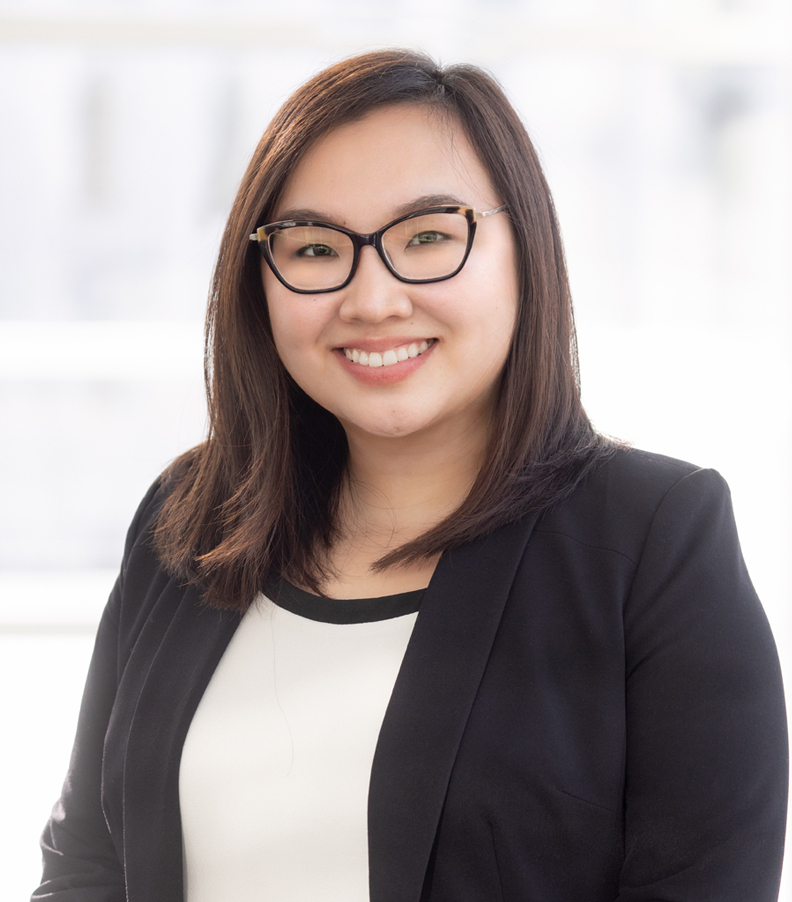 Mai Chao is an associate with the labor and employment and family law practice groups. Her practice is focused on employment-based immigration and intersecting legal issues involving family and immigration law. Mai Chao advises her clients about available immigrant and non-immigrant visa options such as F‑1, J‑1, H‑1B, and TN visas. She also counsels public and private businesses on work authorization compliance and other personnel matters.

Prior to joining Boardman Clark, Mai Chao was a civil litigator with a Madison law firm focusing on family law and consumer protection matters at state, federal, and appellate levels. She previously was a judicial intern at the Wisconsin Supreme Court.

Mai Chao is fluent in both oral and written Hmong.

On January 5, 2023, the Federal Trade Commission (FTC) announced a new rulemaking proposal which could put an end to employment noncompete agreements, a tool the FTC considers an unfair restraint of trade