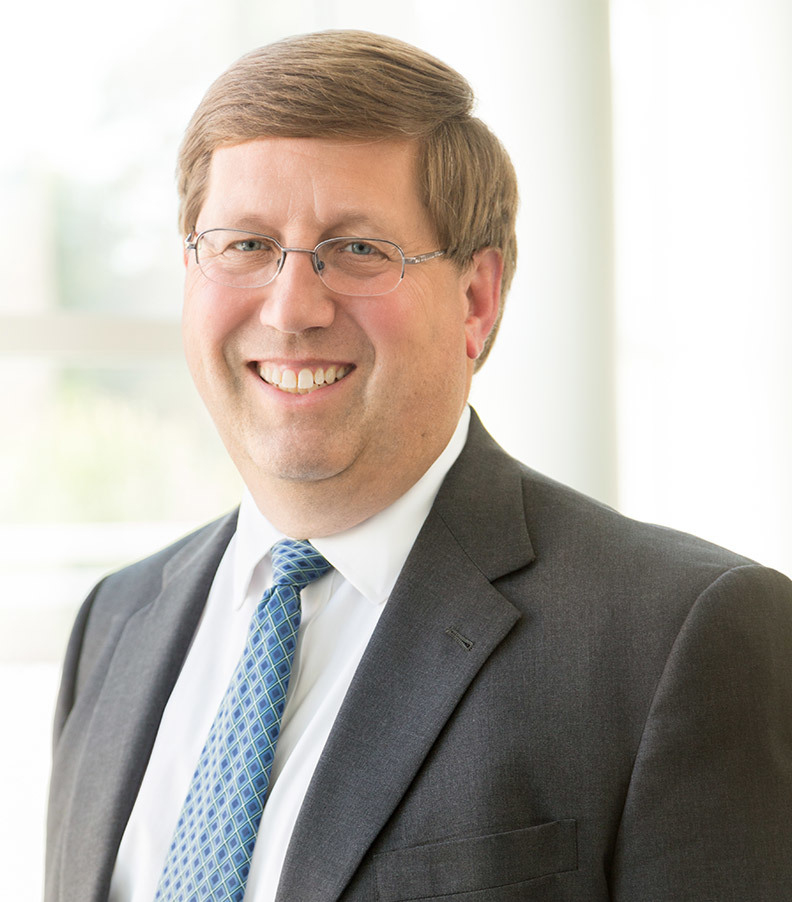 Doug has over 30 years of experience representing private and public sector employers in all aspects of labor and employment law.

On January 5, 2023, the Federal Trade Commission (FTC) announced a new rulemaking proposal which could put an end to employment noncompete agreements, a tool the FTC considers an unfair restraint of trade