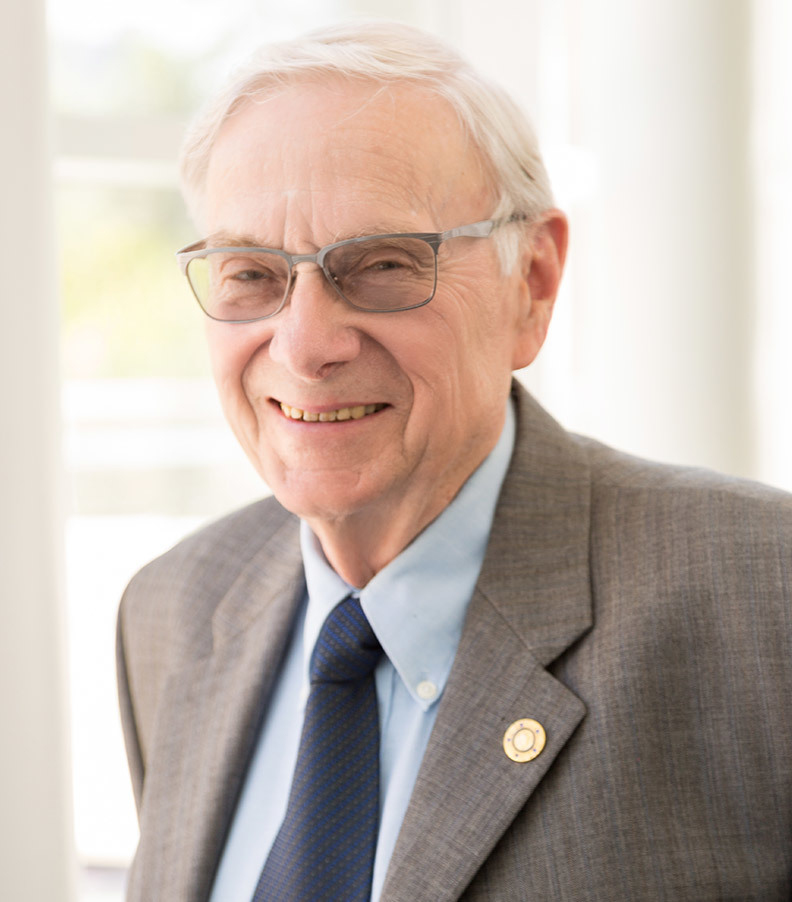 Jerry has represented large and small businesses before municipal bodies in zoning, annexation and other contexts. He helped American Family Mutual Insurance Company annex more than 700 acres to the City of Madison for a corporate headquarters in 1987 – 88 and continued to represent American Family in its development of an office park and retail center. Jerry’s clients include radio stations, nursing homes, construction contractors, land developers, lenders, numerous sole proprietorships, partnerships and business corporations.

In 1995, Jerry's passion for bicycling culminated in a 6-week, 2,700-mile journey from Seattle to Madison, an adventure chronicled in The Capital Times. He has since completed the cross country bike trip by biking from Maine to Madison.