Reliance on the determination letter will not protect the district for an operational failure, which is a failure to operate the plan in accordance with tax law and the 403(b) plan document. 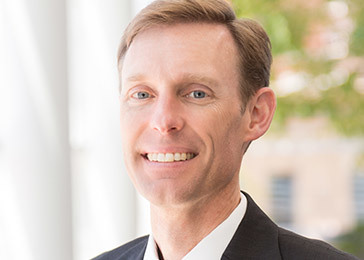 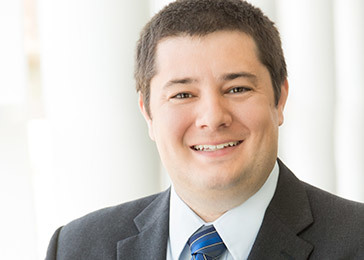